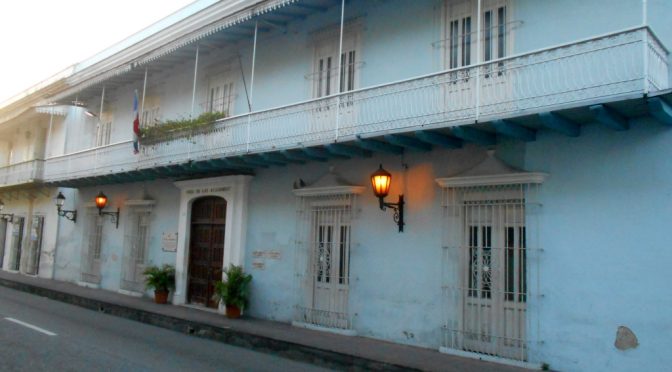 Interesting Facts.
*This house has a secret entrance to an underground tunnel that Lílis used to go back and forth to the Fortaleza Ozama.