Visit the Faro a Colón where Christopher Columbus’s remains are said to be held. Then visit Parque Los Tres Ojos, a natural limestone cave that is home to a series of three ancient underground lakes. 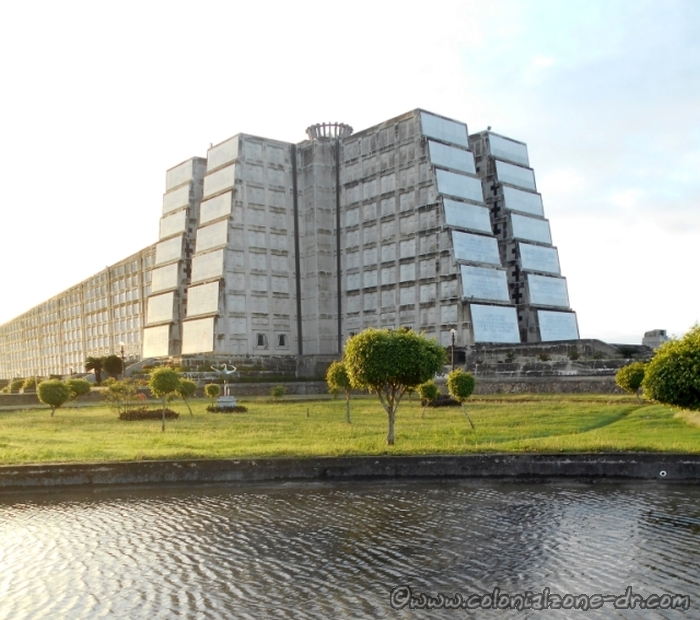 Visit the Faro a Colón, a 10-story high monument dedicated to the controversial explorer. Learn about his visits to the area while touring the lighthouse-like structure, which is both a museum and mausoleum where many believe Columbus’s body resides. Afterward, embark on a subterranean boat ride through Parque Los Tres Ojos, a natural limestone cave that is home to a series of three ancient lakes. 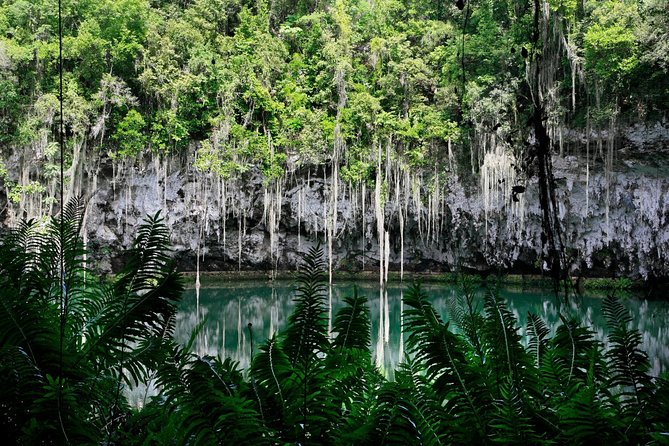 *Visit two of the most popular attractions in Santo Domingo Este

*Learn about Christopher Columbus’ Caribbean voyages, and see where his remains allegedly lie

*It is recommended you wear comfortable clothing and shoes 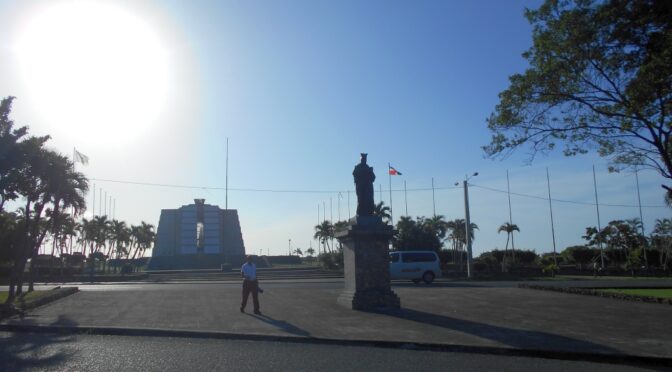