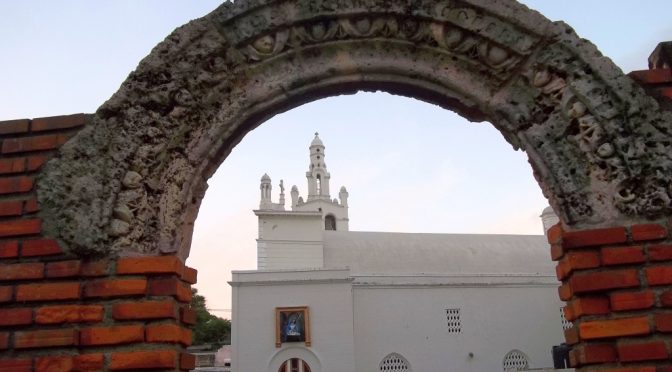 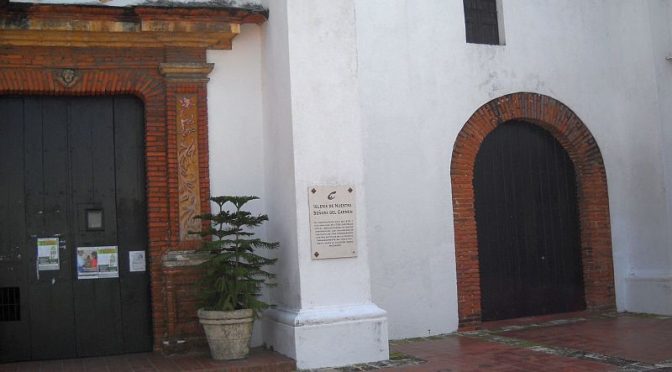 July 16 is the celebration of the patron saint Nuestra Señora del Carmen. She is the Patron Saint of the Fuerza Aérea de República Dominicana (FARD) / Dominican Republic Air Force.